The Hillsborough County Sheriff’s Office is investigating a deputy-involved shooting.

On Wednesday, April 20, 2022, suspect Dewayne Davis, 35, shot a relative after an argument over floor work being done in an RV in the 10300 block of McIntosh Road.

When deputies came upon Davis’ girlfriend, Dana Rice, 31, she gave inconsistent information regarding Davis’ whereabouts and whether or not he was residing in a nearby shed that had been locked from the outside.

Deputies on scene called for additional units, including K-9, to search the shed. With the reasonable suspicion that Davis was hiding in the shed and after several warnings to surrender peacefully, deputies entered the shed with a K9. They found Davis hiding underneath a large beanbag and pointing a gun directly at the deputies.

Deputies gave Davis multiple commands to put the handgun down. Davis put the gun down, at which point, it appeared he was going to surrender. Instead, Davis turned and reached for another firearm. Sergeant Jason Goff and Deputy Charles Perdomo fired their service weapons, striking Davis several times.

“Our deputies' lives were put at risk not once, but twice today,” said Sheriff Chad Chronister. “Rice’s decision to lie to our deputies put them in a dangerous situation that could have cost them their lives. As for Davis, he had no regard for anyone else’s safety. He was armed with multiple firearms, and it was clear, he did not want to get caught. I commend our deputies for the restraint and professionalism they showed in giving this violent criminal every opportunity to surrender peacefully.”

Davis was transported to Tampa General Hospital in critical condition, and charges are pending. Dana Rice has been charged with Resisting an Officer without Violence and Obstruction.

In accordance with HCSO policy, the Florida Department of Law Enforcement is investigating the shooting.

Body camera footage from the incident can be viewed here. 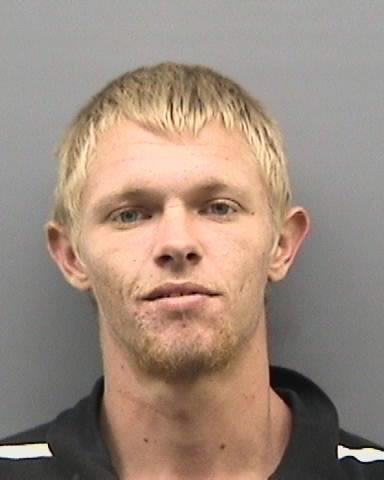 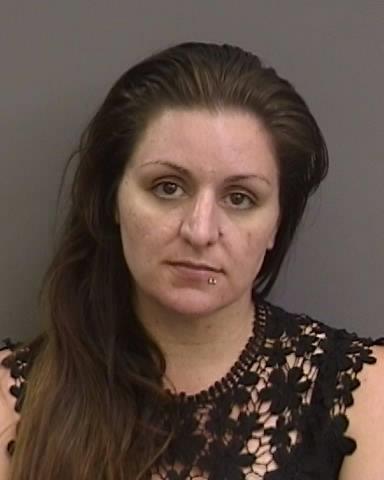